Home  »  Alzheimers • Amazing Ride for Alzheimer's • Waukesha County • West Bend   »   What do Royal horses and Adele have in common? 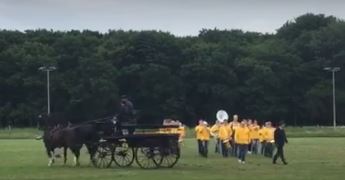 June 29, 2017 – De Hague, Netherlands – Judy Steffes is currently in the Netherlands on her Amazing Ride for Alzheimer’s bicycle tour. She passed by practice for De Parade, a traveling theater festival, while cycling through De Hague. She says she didn’t expect to hear a No. 1 song from the U.S. Billboard charts or see royal horses, but you don’t have to take her word for it, she says. She has provided videos for you to partake in the journey.

There’s also a video tour of a Dutch windmill that was shot yesterday. 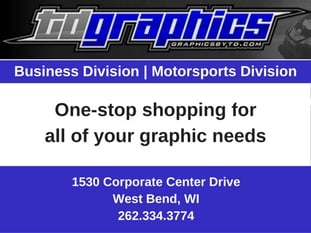