Registered sex offender to be released in Washington County

April 27, 2021 – The Washington County Sheriff’s Office is releasing the following information pursuant to WI Statute 301.46(2m) which authorizes law enforcement agencies to inform the public of a sex offender’s release when, in the discretion of the agency, the release of information will enhance public safety, awareness and protection. 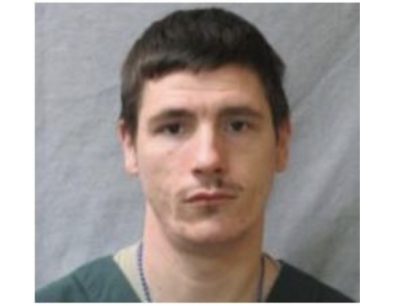 Timothy Cynor will be released from prison on April 27,  2021. After his release he will reside at 1725 Cth NN in the Township of Jackson.