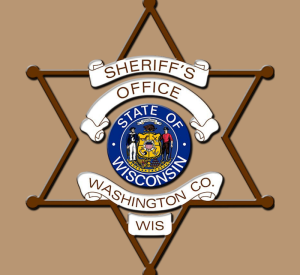 A crash closed all southbound lanes of Interstate 41 at County Hwy. K near Slinger in Washington County Sunday, July 8.

DOT (Department of Transportation) officials reported a second closure on Interstate 41 southbound at Wisconsin Hwy. 33 impacting all lanes of the southbound interstate.

Jackson police confirmed for FOX6 News they sent two ambulances to separate crashes; one near Interstate 41 and Hwy. K and another near Kettle Moraine and Hwy. K.

It’s unclear at this point what caused the crashes.

Washington County Insider will give an update once more information becomes available.