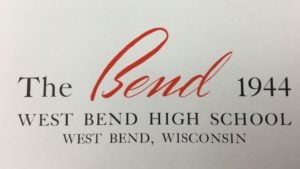 Two years ago I attended the 72nd reunion and filed the story below. 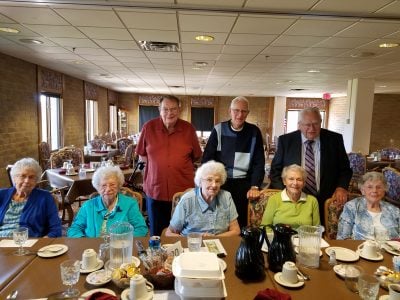 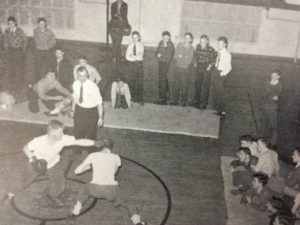 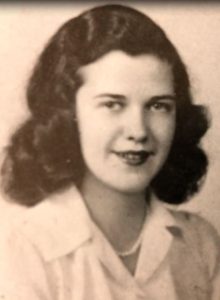 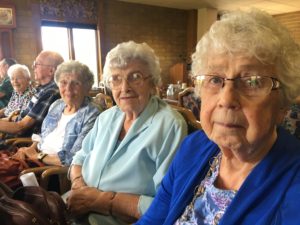 Marjorie Isselmann Grotelueschen, 91, said the class of 1944 was the best. “We all worked together and there weren’t any cliques,” she said. 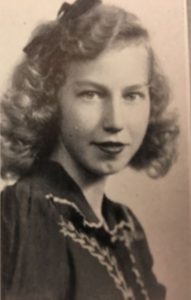 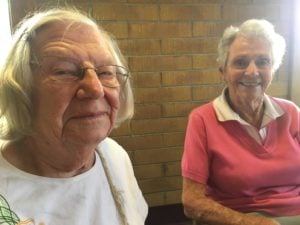 Last year Audrey Brumm, 89, talking about Mr. Hildebrand and one of the kids was Bingo Oemen. “He was a little guy and I don’t know what he did but Mr. Hildebrand put him in the closet and when the class was over he opened the door and said you can come out now and he couldn’t find him. He was hiding in a box.” 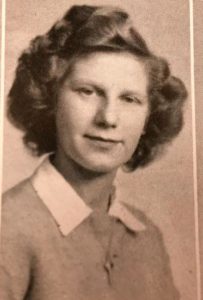 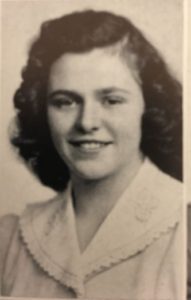 Hedy Bieri Gumm, 91, lived in the country in Jackson and got bused in. “One day the bus couldn’t get through and we ended up at Schwai’s tavern,” said Gumm. “We all went in there and spent the day there until they could plow us out. That was an exciting day.” 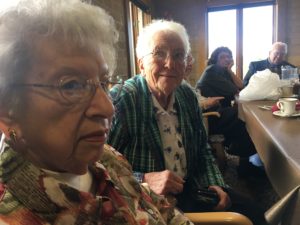 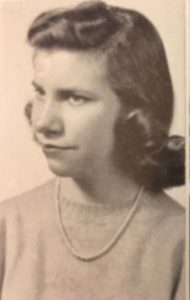 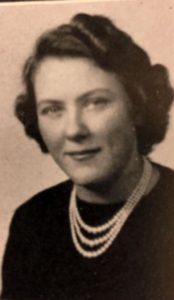 Margie Klein Willkom, 90, was from Barton. “I walked 2-miles to school and it was down hill all the way to school but up hill all the way home,” she said. “And then we’d walk down for basketball games and football games. My favorite teacher was Miss Florence Meyer and she taught algebra and I often think of her but I think she has to be dead by now because I’m so old.” 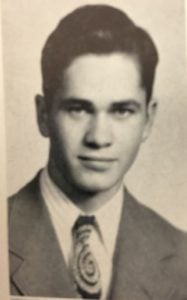 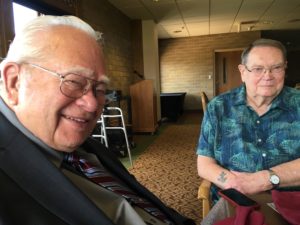 Ollie ‘Bud’ Lochen Junior, 91, and I was involved in the Ford agency with my father Ollie. “The dealership was at Fifth Avenue and Walnut and yes there was an elevator. In the old Model T days the cars were on display downstairs at the street level and they were repaired upstairs and carried up by elevator.”  Heipp grocery was across the street. “I lived up on North Street, just east of the West Bend Aluminum Company,” he said. “We walked past lots of taverns on the way to school including the Gonring brothers and walked past White House Milk Company. I worked there part time after school and I unloaded the tin cans from the railroad cars that the condensed milk was put into.” 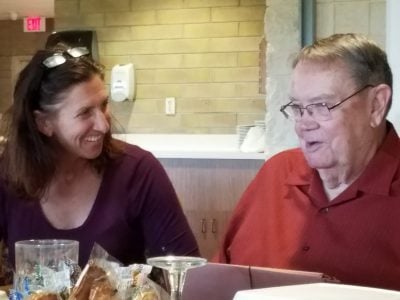 Sitting with Darold Hoelz while he gives me what for! 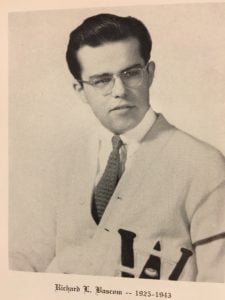