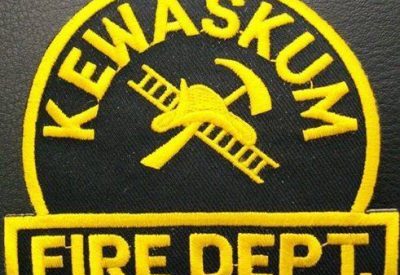 Feb. 9, 2018 – Kewaskum, WI – On Thursday, Feb. 8, 2018 at approximately 8:56 p.m., the Washington County Sheriff’s Office received a report of a male employee trapped by a conveyor belt at the Sunburst Ski Area located at 8355 Prospect Drive in the Town of Kewaskum.

According to Captain Martin Schulteis the conveyor belt had to be cut and the belt was moved by a 6,000 pound counterweight.

An investigation into the incident determined that an employee of the ski area was performing maintenance underneath the conveyor belt when his arm was trapped.

Kewaskum Fire Department was able to free the employee who was transported to a local hospital for treatment of non-life threatening injuries.

No further information will be released at this time as the matter remains under investigation.