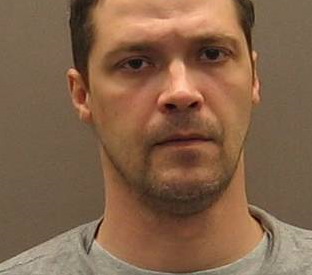 August 18, 2017 – Richfield, WI – The 47-year-old man taken into custody this week by Washington County Sheriffs is scheduled to appear in Washington County Court on Monday, Aug. 21.
According to authorities Brian Scott Olson has been taken to the Winnebago Mental Health Institute.
Authorities took Olson into custody Wednesday morning in connection with an alleged assault on a 13-year-old Richfield boy.
Authorities said the boy was found by his father. The child had been mowing the lawn when the assault occurred.
Authorities say Olson was a neighbor to the boy on Wexford Circle in Richfield.
There had been calls to the Washington County Sheriff for Olson’s address in the past.
It’s anticipated Olson will appear Monday morning in Judge Andrew Gonring’s court for the initial charging.
No official update has been provided on the child’s condition other than the family is asking for privacy during this difficult time.