Celebration of life for Bob Gannon is today, Oct. 15 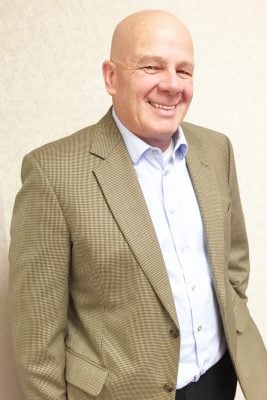 Friends said this was Bob’s wish to forego a funeral and have a party celebrating his life.

Previous articleU.S. flag to fly at half staff today out of respect for Assembly Rep. Bob Gannon
Next articleGrace Braeger and her 57 LADY are featured in a Milwaukee Journal Sentinel article by Jim Stingl