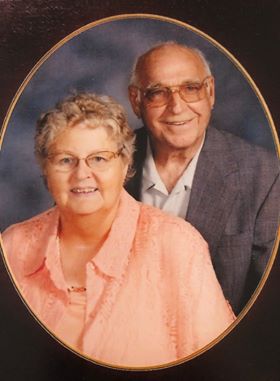 They settled in Barton where they raised their family. They then moved to New Fane where they operated a foster home for boys.  They retired to Florida in 1990.

Phyllis was preceded in death by her husband Clair on March 4, 2010 and her siblings Ernest Jr. “Buzzy”, Mavis, James, Marilyn “Lolly”, Joel, Renee and David.

A Celebration of Phyllis’ Life will be held Saturday, January 27, 2018 from Noon to 3 p.m. at the former Campbellsport Inn, 139 W. Main St. Campbellsport.

The Twohig Funeral Home Campbellsport is serving the family.