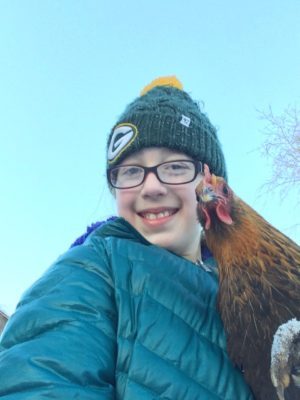 March 20, 2017 – West Bend, WI – The West Bend City Council chose not to change the city ordinance to allow chickens.
About 12-15 interested citizens attended the Monday night meeting. The majority of those who spoke were in favor of changing the ordinance to allow chickens.
Council members indicated they received both good and bad phone calls from many citizens.
Most council members were not in favor of changing the ordinance for a small number of people who might want to raise chickens.
They talked about how animals shouldn’t be confined and if people want to raise  livestock, they should find property in town or outside city limits.
They also were concerned about predators, rodents, smell and enforcement. 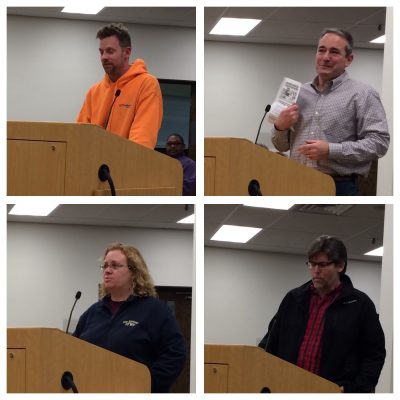 As part of the ordinance the council wanted to charge $8 per chicken  to license up to four chickens.
A couple ladies at the meeting were really sad they couldn’t legally raise chickens.
About the author: Kate Delcore is 11 years old and she’s with the Myraneers 4-H club. Kate has 41 chickens and is enrolled in the Washington County poultry project.
Photos courtesy Ruth Marks. 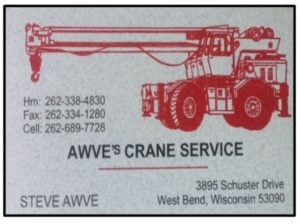