Rohlinger clarified “disorderly conduct can be a referral or a jailable offense or a municipal court violation which would be a citation.”

“Of course, you’re in like a school setting or even like a tavern setting. Were they involved? Are they not involved? Are they just standing nearby? A lot of that’s being sorted out, but I’m being told they’re looking at four main actors.”

“We just want to emphasize that it’s still under investigation. Nothing solidified right yet.” 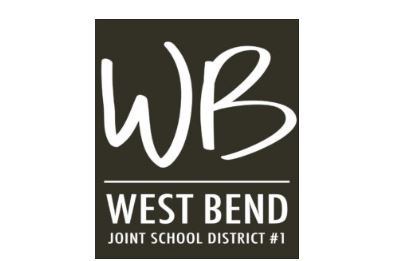 According to the West Bend School District: This morning (Monday, Sept. 13, 2021) students may have seen additional police officers at the building. Just before first hour, an altercation escalated from verbal to physical between less than five students in the West cafeteria.

Students involved in physical altercations are given strict school consequences and referrals are made to the West Bend Police Department.