Clarification on what the Catholic Church teaches about psychic readings | By Rev. Nathan Reesman 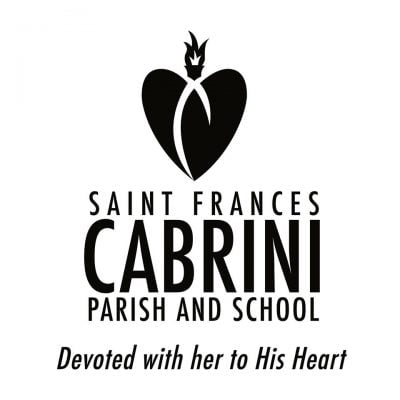 To ensure that the inaccuracy about our teachings is corrected, the Catholic Parishes of Saint Frances Cabrini and Saint Mary’s Immaculate Conception offer this public clarification about the incompatibility of the practice of the psychic arts with sound doctrine, as a grave violation of the First Commandment, and as a serious harm to the life of grace to which we are all called.

From the Catechism of the Catholic Church….

Sec. 2115 God can reveal the future to his prophets or to other saints. Still, a sound Christian attitude consists in putting oneself confidently into the hands of Providence for whatever concerns the future, and giving up all unhealthy curiosity about it. Improvidence, however, can constitute a lack of responsibility.

Sec. 2116 All forms of divination are to be rejected: recourse to Satan or demons, conjuring up the dead or other practices falsely supposed to “unveil” the future. Consulting horoscopes, astrology, palm reading, interpretation of omens and lots, the phenomena of clairvoyance, and recourse to mediums all conceal a desire for power over time, history, and, in the last analysis, other human beings, as well as a wish to conciliate hidden powers. They contradict the honor, respect, and loving fear that we owe to God alone.

Sec. 2117 All practices of magic or sorcery, by which one attempts to tame occult powers, so as to place them at one’s service and have a supernatural power over others – even if this were for the sake of restoring their health – are gravely contrary to the virtue of religion. These practices are even more to be condemned when accompanied by the intention of harming someone, or when they have recourse to the intervention of demons. Wearing charms is also reprehensible. Spiritism often implies divination or magical practices; the Church for her part warns the faithful against it. Recourse to so-called traditional cures does not justify either the invocation of evil powers or the exploitation of another’s credulity.