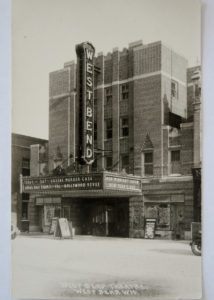 The West Bend Common Council will go into adjourn into closed session Monday night to discuss the bridge and the Downtown West Bend Theatre.

Both the bridge and the theatre have been in a bit of limbo since around January of this year.

On January 18 a story was posted at http://www.washingtoncountyinsider.com about the West Bend Common Council accepting a $75,000 surety from the Business Improvement District to save the pedestrian bridge that extends from the back of the West Bend Theatre over the Milwaukee River. 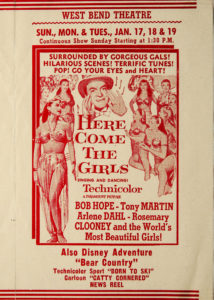 The final vote was 6 -2 and the two dissenting votes were from Dist. 1 alderman John Butschlick and Dist. 8 alderman Roger Kist.

“I represent taxpayers in my district and the groups I’ve spoken to don’t think it makes much sense to save that bridge,” Kist said.

Prior to the vote Mayor Kraig Sadownikow laid out background information related to the efforts to refurbish the theatre bridge.

Sadownikow felt, the mood from past meetings was many were “in favor of maintaining the bridge should no taxpayer money be at risk.”

After meeting with stakeholders, which included the West Bend Cultural Alliance, the organization leading the charge to save the bridge and rehab the theatre, Sadownikow felt the city was safe to move ahead with the project.

Below is how the meeting minutes read:

On that note, the vote was held and the effort to save the theatre bridge from demolition passed.

Since that meeting in January the West Bend Cultural Alliance has been through some significant changes including a change in board makeup and a change in the name of the group. 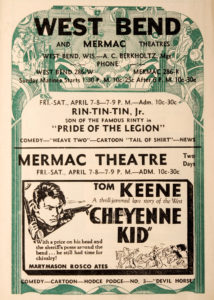 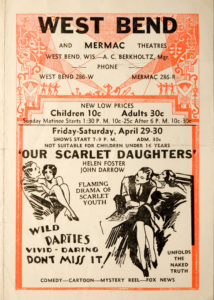