August 9, 2019 – West Bend, WI – The City of West Bend Deer Management Committee will appear before the Common Council at its next meeting to ask for backing for one more year of a controlled hunt in two city parks including Lac Lawrann Conservancy and Ridge Run.

There’s also going to be a request to fund a survey on Bicentennial Park and Silverbrook Creek Parkway. “We want the Wisconsin Department of Agriculture to see where the deer are located,” said District 1 alderman John Butschlick. “If we find the deer are in Bicentennial Park and Silverbrook Creek Parkway then we want to include those two areas in the upcoming hunt.” 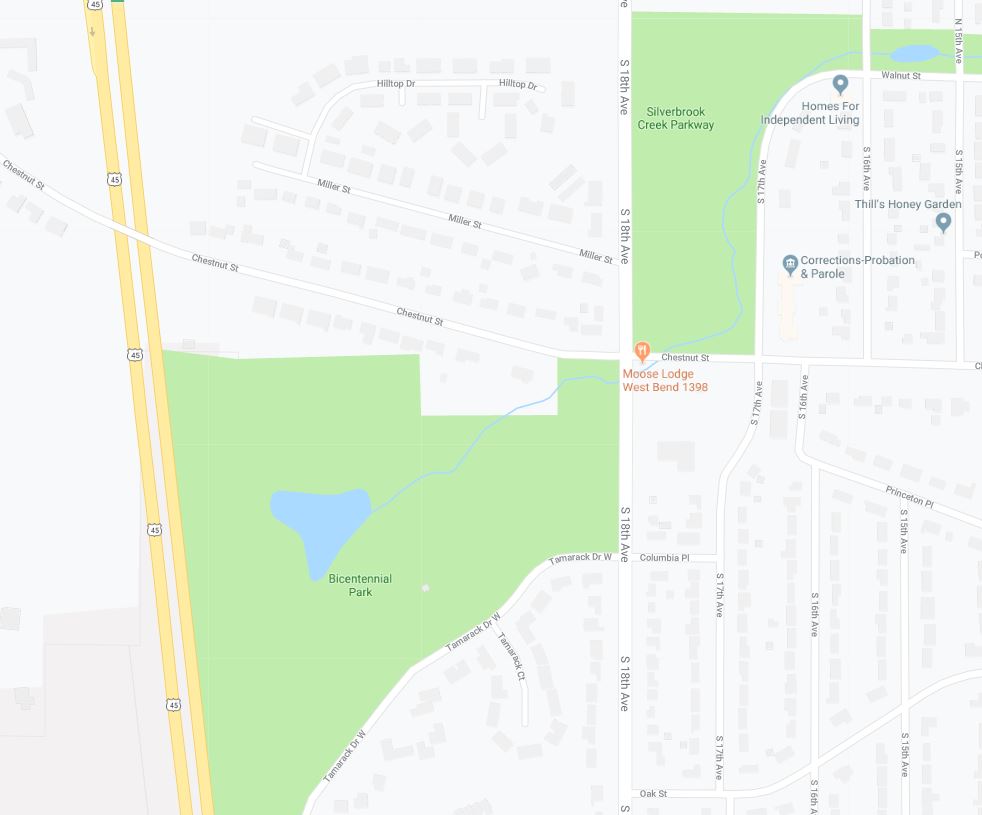 Butschlick said the deer are extremely heavy on 18th Avenue especially near Miller Street and Hilltop Drive. “The deer trails in that area are just like runways,” he said.

The City of West Bend has allowed a managed hunt for the past two years. The first effort in 2017 was coordinated in house and included three bow hunters who spent five days in the park and shot a total of three deer.

In 2018 the city hired sharpshooters on a managed hunt designed to remove 30 deer from Ridge Run Park and Lac Lawrann Conservancy.

The city is targeting a reduction in deer numbers to reduce deer damage to habitat, property and car/deer collisions.

Some in the community have questioned whether the deer are still a problem and Butschlick said he is still fielding calls about deer cleaning out bird feeders and ravaging flowers and gardens.