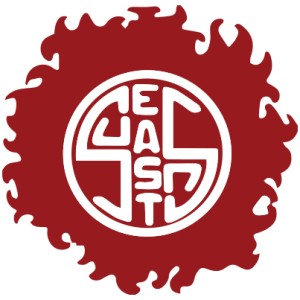 East ended up winning due to the fourth criteria of tie breakers. This criteria was the amount of matches each team won throughout the dual.

This was the first time East beat West in a conference dual in 8 years.

The dual started at the 195 pound weight class with Anthony Schlass (West) who pinned Nathan Brockman in 1:50.

At 113 pounds Dan Ciriacks turned the momentum around and pinned Thomas Duncan (West) in 2:54 seconds.

Damian Zapata was a key wrestler in this dual. Normally he wrestles at 126 but he bumped up to 132 pounds and pinned Mason Peters (West) in 37 seconds.

West Bend East will compete at UW-Whitewater the Dec. 28 and 29.