There was recently a post on social media about face masks that claimed middle school students in the West Bend School District were being asked to remove some political masks and not others. 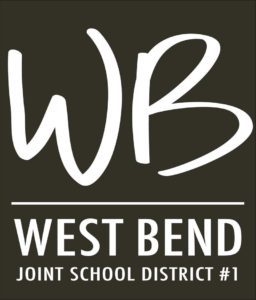 Superintendent Jen Wimmer was asked about the allegations regarding the masks and responded.

“We have been made aware of a person posting information on a local Facebook group page that alleges a staff member at Badger Middle School told a student to remove a face mask because it featured a political candidate. The Badger administrative team, supported by our Director of Human Resources, is conducting a thorough investigation.

As that investigation takes place, families and the community can be assured that the West Bend School District believes students have the right to exercise non offensive and non disruptive free speech. Supporting a political candidate or advocating for a group (i.e. BLM, Blue Lives, flag, military, etc. as Ms. Kellom notes) is allowed in our schools. There is no policy or practice that would discourage this (unless as part of that message it included offensive language or imagery).”

Wimmer said, “Thank you for reaching out and helping to correct public perception regarding our practice. Again, we support our students’ rights to express themselves in a non offensive and non-disruptive manner. I have linked the policy that supports our practice of student expression. 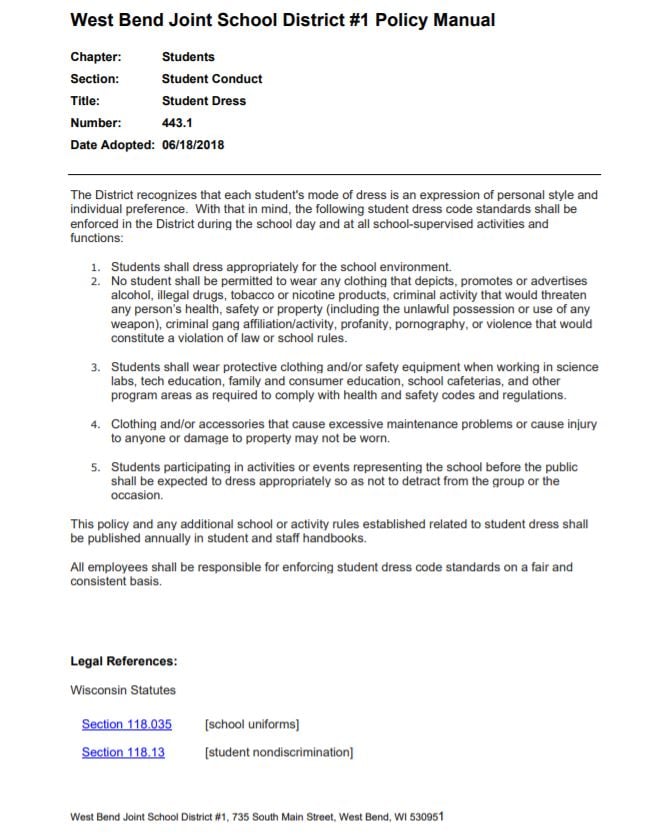 “I learned today that students at the Badger School are not allowed to wear any Trump mask and were asked to remove them as they were “Offensive” however BLM mask are allowed. I’m so sick of this double standard BS! You can have a School named after Barack Obama but Trump is offensive!?

I encourage everyone to write an email or call the West Bend School District to stop this discrimination. I understand political things however if you allow BLM then you also need to allow Blue Lives Matter, Military Lives matter, Trump mask and the American Flag mask.”