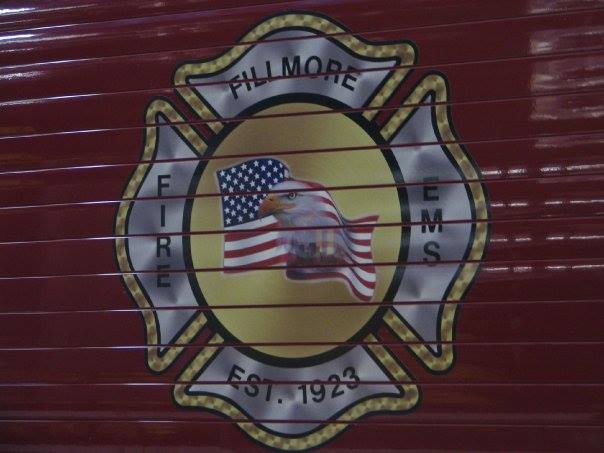 On Monday, Dec 12, 2016 at approximately 7:26 p.m., the Washington County Sheriff’s Office was notified of a house on fire located at 131 Kohler Drive in the Township of Farmington.

Deputies and firefighters from the Fillmore Fire Department were subsequently dispatched to the scene. Assistance was also requested from Boltonville, Newburg, Kewaskum, Jackson, Waubeka, Silver Creek, and Fredonia Fire Departments

Upon their arrival, Deputies and Fillmore firefighters observed smoke and flames coming from garage. Firefighters were able to bring the fire under control, but the garage sustained extensive damage, and the living quarters sustained smoke damage.

Two vehicles parked in the garage were a total loss. The homeowners were able to evacuate themselves and the two children from the residence with no reported injuries. It is estimated the home sustained $100,000 in damage.

Kohler Drive was closed for approximately 2 hours to facilitate firefighting operations. The matter remains under investigation by Sheriff’s fire investigators, however the cause of the fire does not appear to be suspicious.