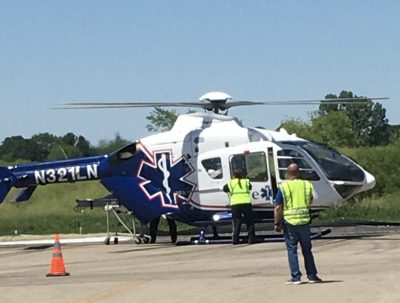 The 50-year-old female driver from Lake Mills in the Buick was pronounced deceased at the scene by the Dodge County Medical Examiner.


The 12-year-old passenger (also of Lake Mills) of the Buick sustained life threatening injuries and was transported to Children’s Hospital Madison via LifeNet Air Methods.

The 47-year-old male driver (Horicon) of the Ford suffered serious injuries and was transported to Aurora Summit Hospital in Oconomowoc by flight for life helicopter.

The 44-year-old passenger(Horicon) in the Ford was transported to MMC Hospital in Beaver Dam with minor injuries. 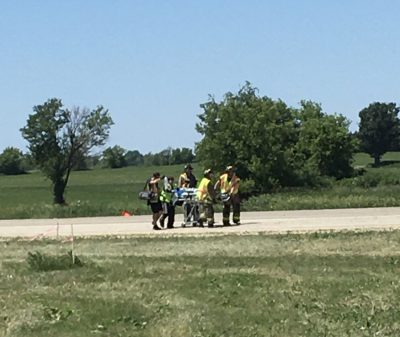