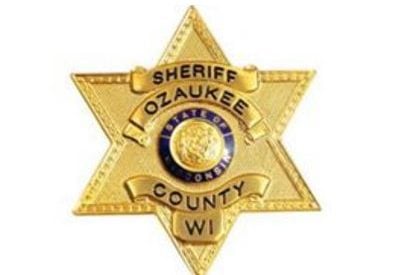 Oct. 23, 2018 – Ozaukee Co., WI – A 62-year-old Village of Grafton man was killed following a two-vehicle accident on State Highway 33 and County Road I in the town of Saukville.

According to the Ozaukee County Sheriff a van and motorcycle crashed. The driver of the van was identified as 36 years old from Milwaukee.

Authorities said the motorcyclist was pronounced dead a the scene.

The investigation remains open. However, no charges/citations are expected.