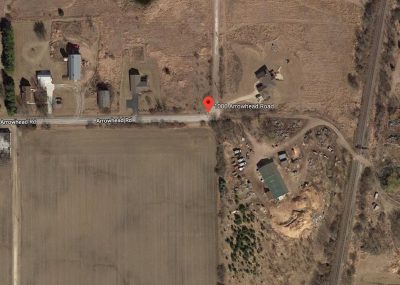 According to the Village of Grafton Fire Department:

This morning at approximately 3:23 am, the Ozaukee County Sheriff’s Office received a report of a large fire in 1000 block of Arrowhead Road in the Town of Grafton. Upon deputy’s arrival, a business was found to be completely engulfed in flames. The Grafton Fire Department was sent. 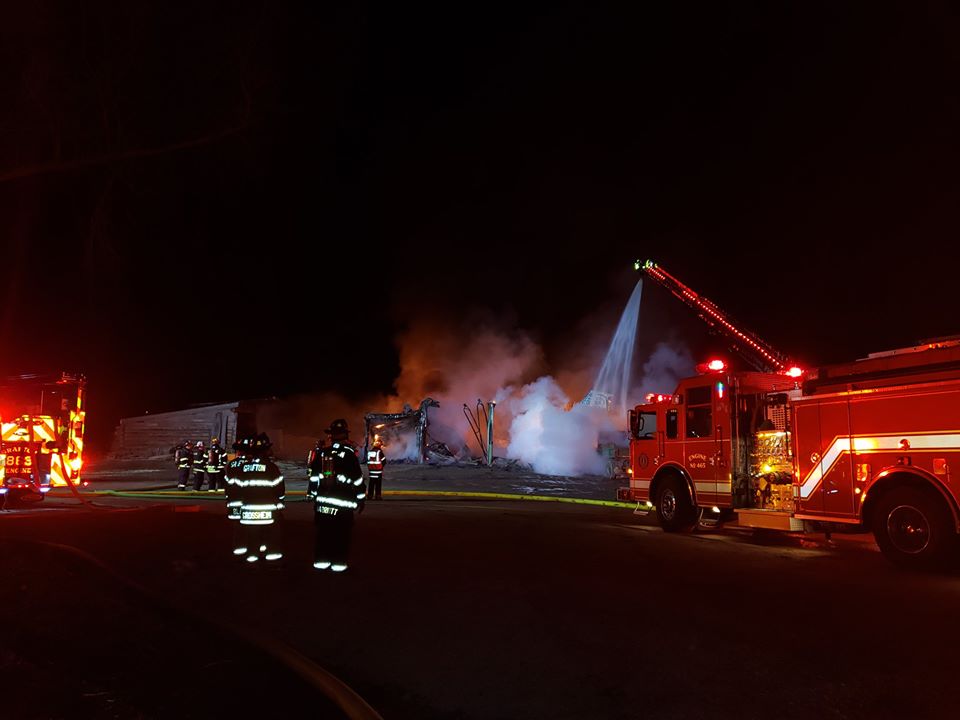 While still responding, the incident was upgraded to a Full Still Assignment bringing Cedarburg and Port Washington. As a large glow was seen in the sky from over a mile away, Grafton upgraded to the 1st Box Level.

Once on scene, Grafton Command upgraded to a 2nd Box Level with Water Tenders to the 3rd Level. Responders found a large storage building completely involved in fire. The building was used to store vehicles and equipment for a tree service company. All contents of the building and three trucks were a complete loss. Fire Departments that responded to assist Grafton included:

The cause of the fire has not been released. 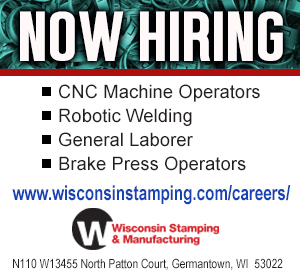 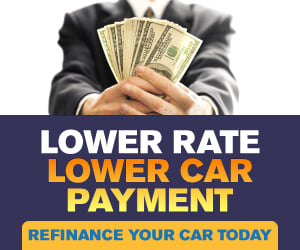 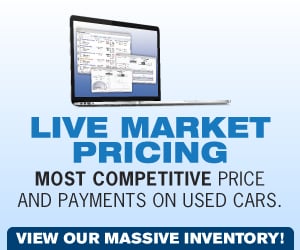