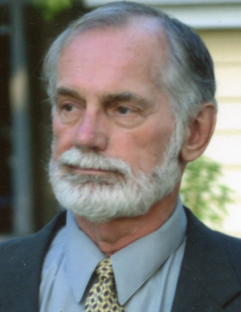 Mike was born on June 12, 1943 in Milwaukee to Raymond and Aileen Wagner (Cooper). He was united in marriage to Colleen Butch on August 29, 1987 at River Bend Park in Horicon.

Mike graduated from Brown Deer High School and attended Waukesha County Technical College. He enlisted in the U.S. Navy and served for 2 years. Mike was an avid Packer fan (and critic) and a Brewers fan. He enjoyed golfing, woodworking, working in his yard, and playing basketball with his kids.

In addition to his parents, Mike was preceded in death by his sister, Robin Birk.

Mike’s family will greet relatives and friends at Church on Thursday from 3 p.m. until the time of Mass.