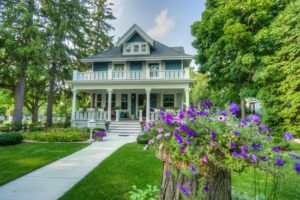 The former Bill O’Meara home on Walnut Street is for sale. 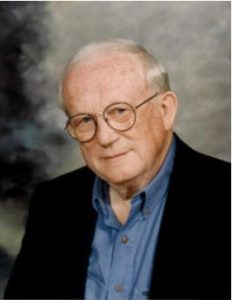