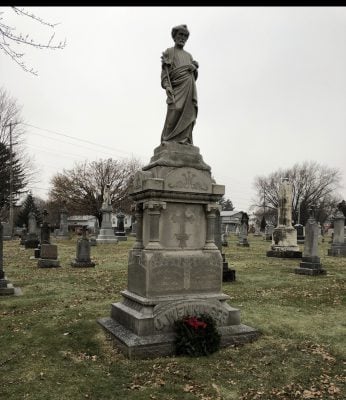 The hand-crafted wreath were made of an all-American balsam and hand-tied red velvet bow from Maine.  In the past, the Allenton Legion Post raised enough funds to purchase only about 10% of the wreaths needed to remember our veterans during the holidays. 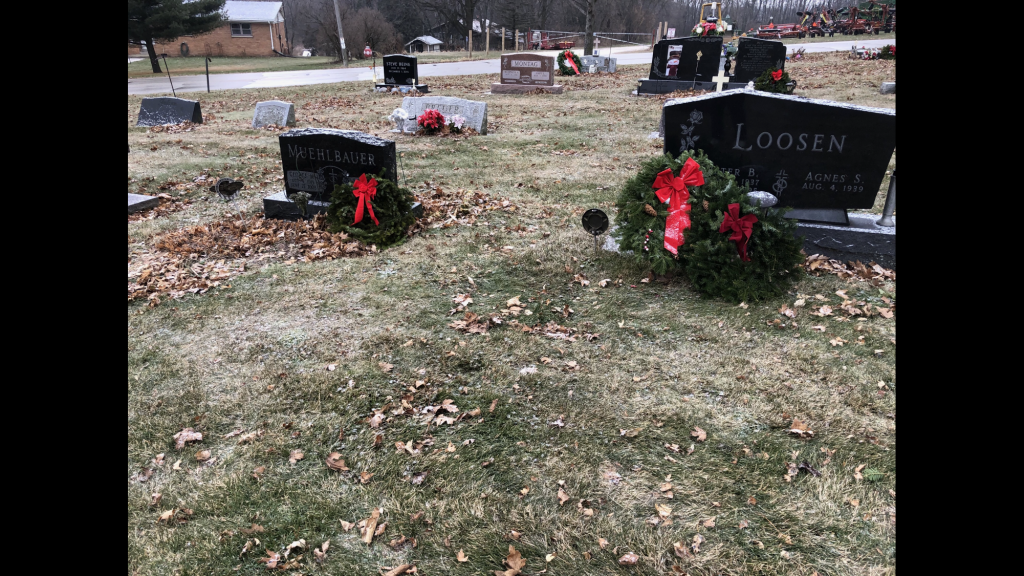 Allenton American Legion will be honoring our local American heroes on Wreaths Across America Day at the eight cemeteries the post is responsible for. 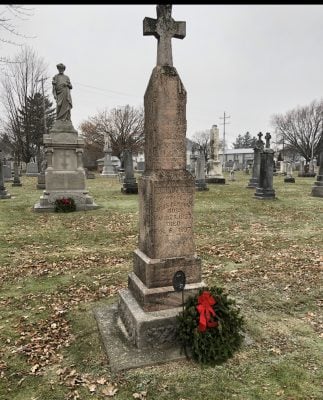 In all there are 287 graves to be decorated. This is an excellent way for our grateful community, state and nation to say “thank you” to our veterans.

The Wreaths Across AmericaTM (WAA) is a national nonprofit organization founded in 2007, by Maine businessman Morrill Worcester, to support the annual wreath-laying ceremony at Arlington National Cemetery.  Since its founding, the WAA has expanded to include nearly 2,000 local fundraising groups in all 50 states, representing more than 1,600 participating locations.   In 2018, nearly 1.8 million veterans were honored with a wreath.