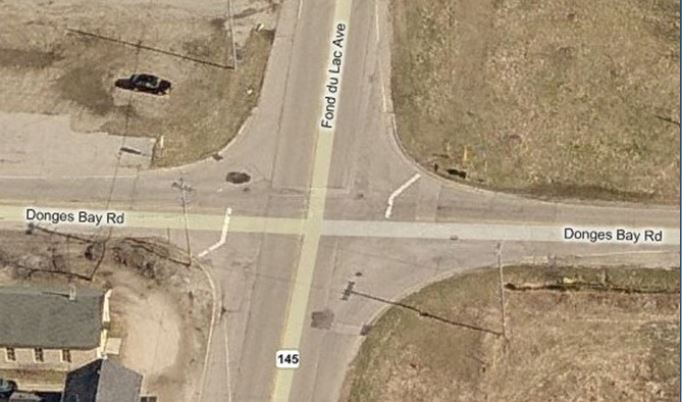 WIS 145 will be open only to northbound traffic

On Monday, July 25, the Wisconsin Department of Transportation (WisDOT) is scheduled to begin the second and final phase of the intersection reconstruction of WIS 145 (Fond du Lac Avenue) and Donges Bay Road, in the Village of Germantown, Washington County.

As part of this stage, WIS 145 will close to southbound traffic. The existing Donges Bay Road closure will remain, meaning the only direction of travel through the intersection is WIS 145 northbound.

Traffic will be in this configuration until the project completion, scheduled for late fall.

More information about the project can be found on 511 Wisconsin at http://projects.511wi.gov/wis145/.