February 14, 2020 – Jackson, WI – In their second matchup this season, the Kettle Moraine Lutheran (KML) Chargers were once again able to beat the Kewaskum Indians 58 – 50. 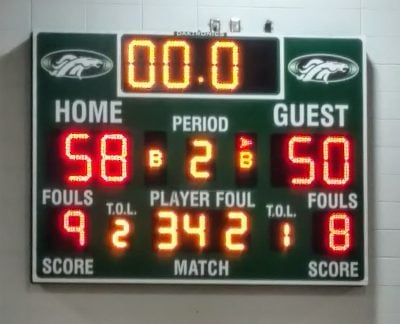 The Chargers were the first to score and led 29 – 22 at halftime.

Both teams played strong defensively, which made for an exciting game. Austin Wagner saw how the Charges stepped up, “We brought energy on the defensive end. We made sure we understood the switches we needed to make. It was a close game, so I thought we needed to get a push to go off. I took open opportunities for myself to try and give us a lead so we could keep putting on the pressure.” 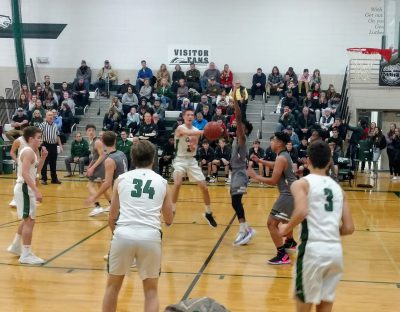 Wagner made use of those many opportunities and led KML in scoring, tying his career-high of 23 points. Jacob Stoltz followed with 20 points and Austin Schaff finished in the top three with 9 points. 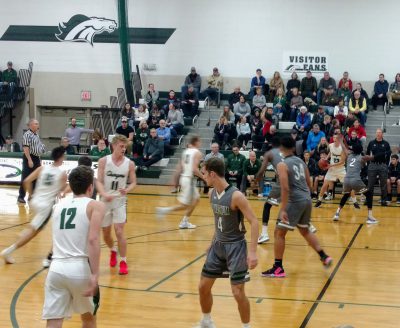 The Chargers play again at home on February 14 against Hope Christian.