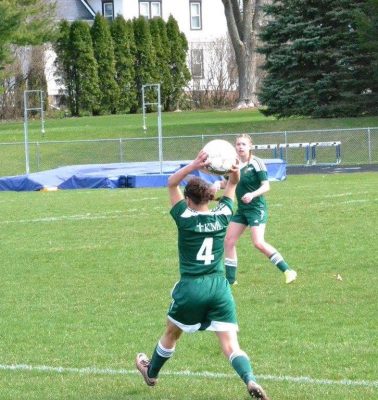 This non-conference game was originally scheduled for 7 p.m. at Grafton, but unfortunate circumstances rendered the field unplayable.

The game was moved to Kettle’s field at 5 p.m.

The final score was 7-0. Using this non-conference game to try out a few strategic player shifts, Kettle is ready to face the Waupun Warriors on April 24 at 4:45 p.m.