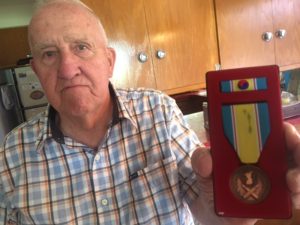 Norbert Carter, 86, of West Bend is one of the Korean War veterans on a tour this week in South Korea. The Ministry of Patriots and Veterans Affairs is hosting a Revisit Korea Program where they express appreciation and respect for Korean War veterans who sacrificed themselves to defend Korea’s democracy and peace. 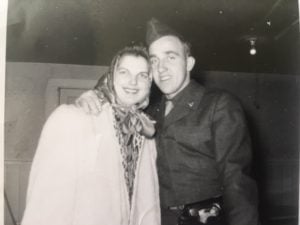 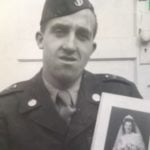 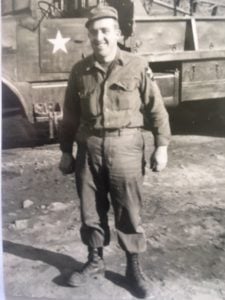 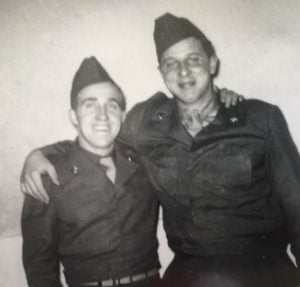 Carter was discharged in 1953 as a staff sergeant Section B in the Second Division Combat Engineers.  Carter, 85, is well-known in the local military circle; he is Veterans of Foreign Wars chairman in West Bend and has been commander for 15.5 years.

Carter has been active for 57 years in the local post honor guard and military squad.