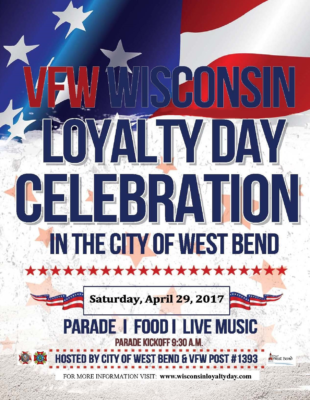 The event will feature a huge parade on Saturday.