July 6, 2020 – Washington Co., WI – An autopsy is being conducted today on the 50-year-old Wausau man who, according to the Washington County Sheriff’s Department, accidentally drowned Friday, July 3 on Big Cedar Lake.

According to WDEZ Radio in Wausau the man who drowned was Brett Lucht; he was Market Manager of Midwest Communications in Wausau. 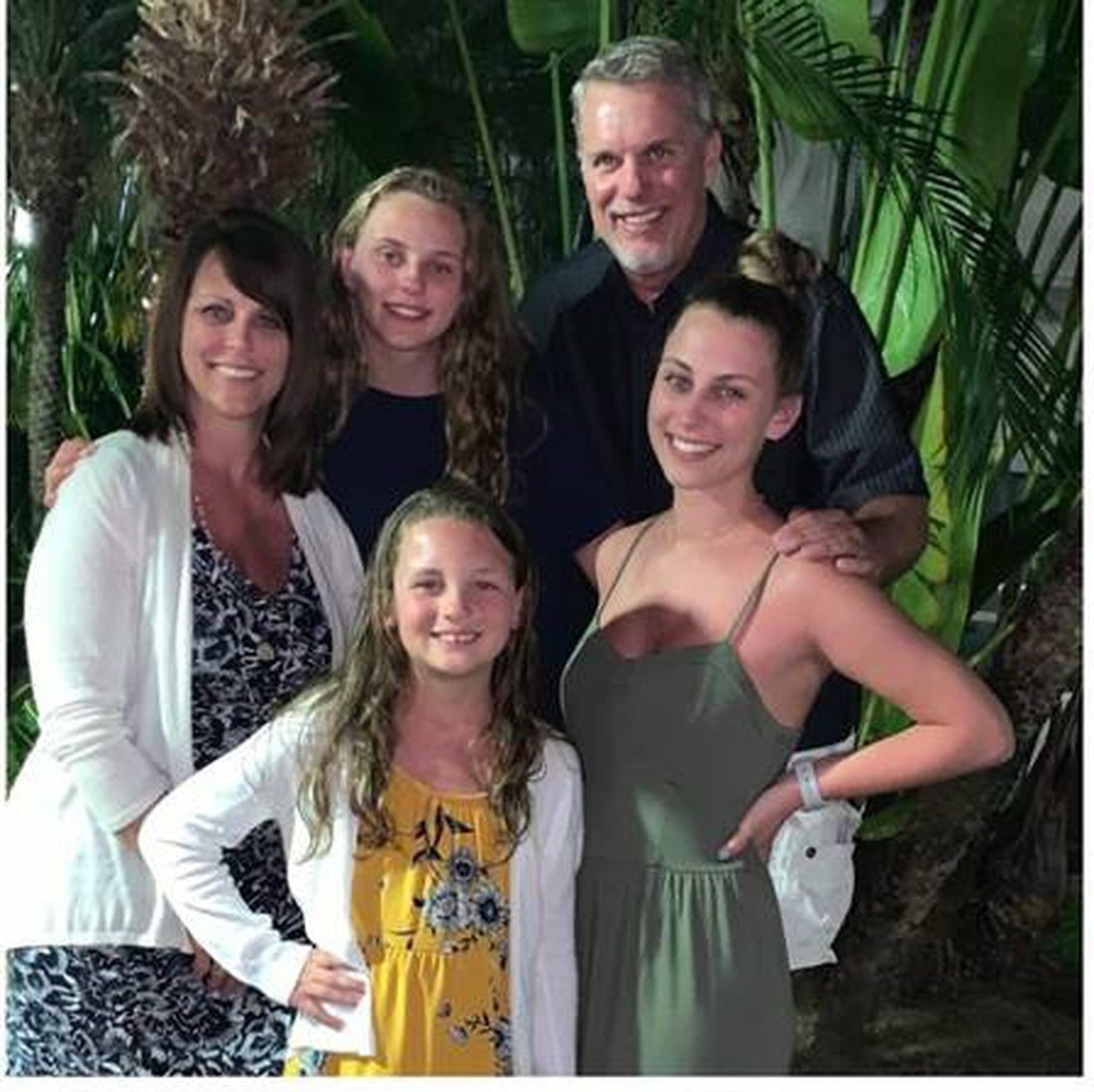 According to the radio station web page:

“For many of us, Brett is the only General Manager we’ve ever known,” said Chris Conley, Operations Manager. “Although you’d almost never hear him on-air, he shaped the sound of all five of our radio stations in Central Wisconsin. He either hired or approved the hiring of everyone you hear on-air. Brett was a great leader and a personal friend to so many of his co-workers. It is a devastating loss.”

Tom King said in his blog at wsau.com: “There are so many thoughts that swirl when someone you know passes suddenly. You think of potential unfulfilled. You think of what the person’s last thoughts were as the situation became reality. But mostly you think of the children. I didn’t know Brett that well outside of the office but I can say with some degree of certainty that his last thoughts were on his family. He doted on his wife and three daughters.”

Brett is survived by his wife, Stacy, and three daughters. His sister Lisa is a marketing consultant for Midwest Communications’ WIXX in Green Bay.

Below is the post from the Washington County Sheriff’s Department.

On July 3, 2020, at 7:58 pm, the Washington County Sheriff’s Office received a call of a man who dove into Big Cedar Lake and had not surfaced.

Big Cedar Lake PRD boat patrol responded along with Sheriff’s Deputies, and Wisconsin State Patrol. Allenton Fire Dept. and West Bend Intercept were dispatched to the address in the 5700 block of West Lake Dr, in the Town of West Bend.

The 50-year-old Wausau man was brought out of the water and lifesaving efforts were attempted on scene.  Ultimately, the man did not recover, and was pronounced deceased.

The case remains under investigation by the Washington County Sheriff’s Office and the Medical Examiner’s Office.