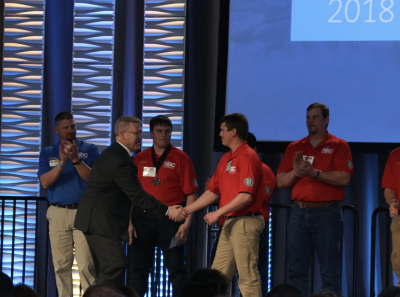 “We are so proud of Jacob and the hard work and passion he has shown in his craft,” said John Mielke, president of ABC of Wisconsin. “He continues a tradition of Wisconsin apprentices performing extremely well on a national stage.”

Moody earned his spot at the national competition when he placed first at the ABC of Wisconsin Skill Competition in January. Moody competed against 200 other trade apprentices from across the country in a series of intense written and practical skill tests. 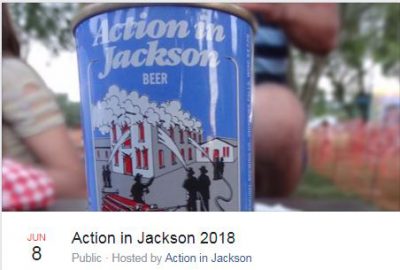 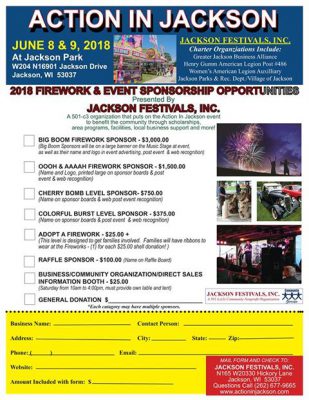