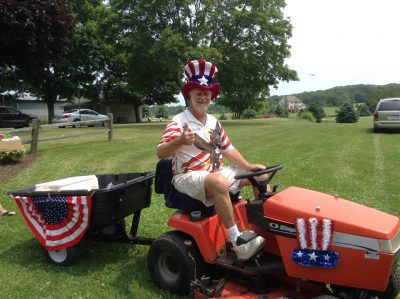 July 4, 2017 – Big Cedar Lake, WI – Remember when neighborhoods held their own Fourth of July parades. Kids would decorate their bikes and wagons with streamers and flags and weave crepe paper between the bike spokes.

There’s still a little neighborhood in the community that has its own parade on July 4.

The folks at Wagner Lane and Kenny Drive gathered again this year march down the street in decorated vehicles and salute their patriotism.

Hat tip to Ann Marie Craig for the photos. 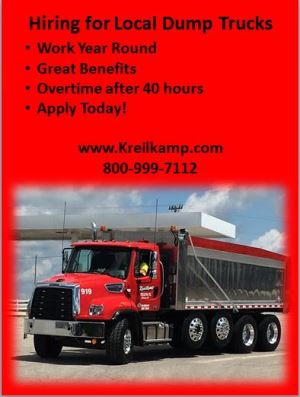 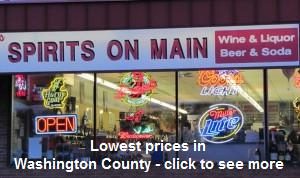