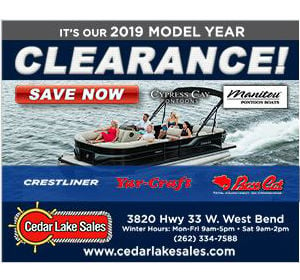 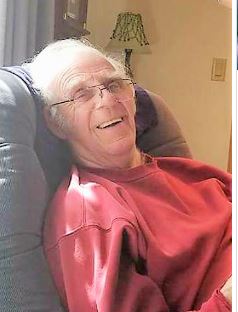 Al proudly served his country in the U.S. Navy on the U.S.S. Crescent City. After leaving the military, he worked as a police officer in Milwaukee for 12 years.

Al and Jean owned and operated the Al & Jean’s Driftwood Inn in Milwaukee. After the Driftwood, he worked at many various jobs where he was always well respected. Al loved to golf and was an assistant pro at the Milwaukee Country Club. He enjoyed playing cards, especially Sheepshead, Cribbage, and Pinochle.   Above all, he loved spending time with his family and taking “short cuts”.

In addition to his parents, Al was preceded in death by his siblings, Mae Bach, Carl Richter, and Joyce Mangen.

A Memorial Mass in remembrance of Al will be held on Saturday, April 7, 2018 at 3 p.m. at St. James Episcopal Church, 148 S. 8th St. West Bend, WI. 53095. Al’s family will greet relatives and friends at the church from 2:00 p.m. until the time of Mass. Private burial will take place at Southern Wisconsin Veteran’s Cemetery in Union Grove, WI.