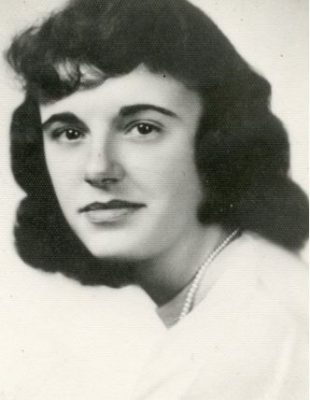 She was born on December 19, 1938 to the late John and Myrtle (nee Hines) Rauguth in Milwaukee, WI. On August 9, 1958, she was united in marriage to Kenneth Drake in Milwaukee. Bev was a homemaker raising their two children. She enjoyed the outdoors, going fishing and traveling. Bev liked gardening and knitting. She especially enjoyed her family, her life work was her family.

Those Beverly leaves behind to cherish her memory include her husband, Kenneth Drake and her two sons, Wade Drake and Brian Drake.

In addition to her parents, she is preceded in death by her brother, Jack Rauguth and her nephew, Scott Rauguth.

The family will greet relatives and friends at the funeral home on Wednesday from 1:00 p.m. until the time of service.