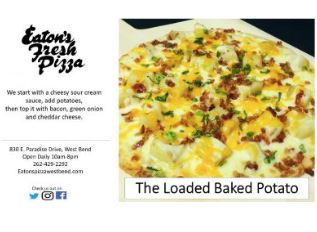 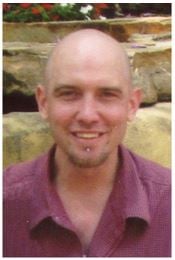 He was born on February 4, 1975 to his mother, Donna Ponath in West Bend. Chris attended West Bend West High School and received his HSED at MPTC.

He then married his high school sweetheart and had three beautiful children. Chris worked as a CNC programmer for 10+ years and ended his career at Signicast. 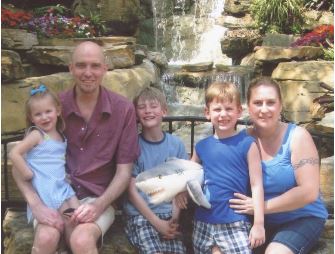 He grew up hunting and fishing with his cousins who were more like brothers to him. He also enjoyed golfing and watching the Packers play.

Most of all he loved spending time with his family, which included many trips to Wisconsin Dells, heading up north to the family cabin, and taking the kids to Disney World.

He will be dearly missed by all who knew him.

He is survived by his three children, Ethan, Cayden and Addison Boylen; three sisters, Shannon, Jeanette, and Babette; former wife, Nicole Boylen; and many aunts, uncles, cousins, and friends.

He is preceded in death by his mother, Donna Ponath and his maternal grandparents.

A memorial service in remembrance of Chris will be held on Saturday, January 7, 2017 at 3:00 p.m. at the Myrhum-Patten Miller & Kietzer funeral Home, 1315 W. Washington St., West Bend.

Visitation will be at the funeral home Saturday from 1 p.m. until the time of service.