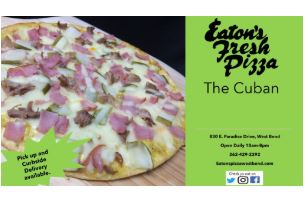 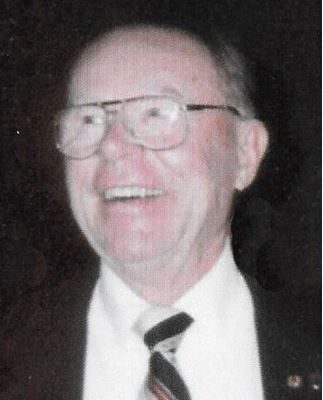 Oct. 31, 2017 – Slinger, WI – Donald F. Karius, 90, passed away on Monday, October 30, 2017.  He was raised in Slinger and graduated from Slinger High School Class of ’47.  He served in the US Army during the Korean Conflict and was active in the Slinger VFW Post where he was a former Commander.  Don was the “brat cooker” at the Slinger VFW Brat Fry and Corn Roast.  He was a member of Slinger Advancement Association and St. Peter Parish, where he sang in the choir for over 70 years.  Don loved dancing and playing cards, especially Sheepshead.

Don is preceded in death by his parents and sister Florence (Allen) Kohl.