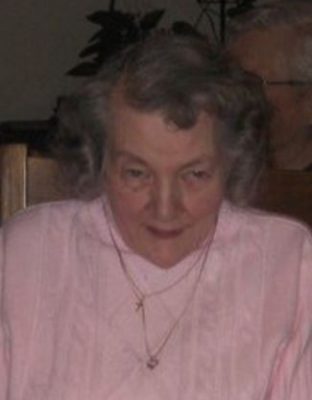 Funeral services for Donna will be held at 3 p.m. on Saturday, April 8, 2017, at Myrhum Patten Miller & Kietzer Funeral Home, 1315 W. Washington Street, in West Bend. Pastor Rick Boon will officiate and burial will take place at a later date at Skanee Cemetery in Michigan.

Donna’s family will greet relatives and friends at the funeral home on Saturday from 1 p.m. until the time of service.

In lieu of flowers, memorials to the Alzheimer’s Association are appreciated.