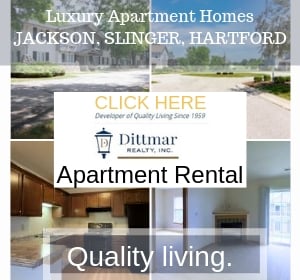 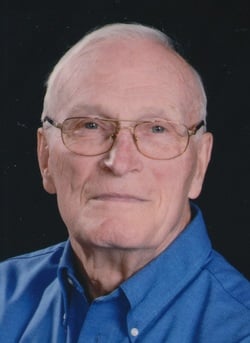 On April 14, 1956, Duane married Georgia L. Gremminger at St. Matthew Catholic Church in Campbellsport. He worked at the West Bend Company as an electrician for 47 and half years before retiring.

Duane was a proud veteran serving his country in the U.S. Army in 1958 and 1959 stationed in Germany. He was a member of the Country Club Dancers and the 25-year Club at the West Bend Company. Duane loved to be outdoors, cutting wood, hunting and fishing.

Visitation will be from 3:00 PM until time of service at the funeral home in Campbellsport.

In lieu of flowers, donations to the charity of your choice in Duane’s name are appreciated.