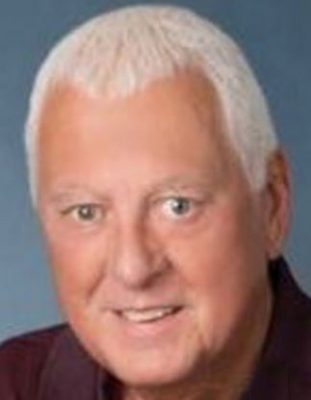 He loved hunting with his buddies, and was a huge sports fanatic. He also enjoyed working outdoors on lawns. Jerry enjoyed being a barber in his younger years and continued to cut hair for friends and family until he retired from Huth Manufacturing and started golfing often.

A special thank you to the nurses at St. Francis Nursing Home and Rehab and the Hospice Home of Hope.