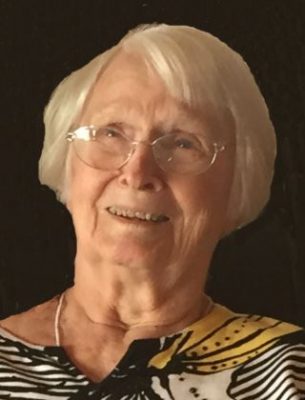 She was born on March 23, 1917 in the Town of Rhine, Sheboygan County to the late Carl and Lillie (nee Feldmann) Giese. She graduated from Elkhart Lake High School with the class of 1934. On February 14, 1937 she was united in marriage to Orville Klein in West Bend. He preceded her in death on March 7, 1986.

She was a member of Immanuel United Church of Christ and the West Bend Company 25 year club having been employed there for 35 years. Rheina enjoyed playing sheepshead and traveling, having been to all the 50 states and several foreign countries.

The family will greet relatives and friends at the funeral home on Wednesday from 10:00 a.m. until the time of service.

Memorials to a charity of your choice in memory of Rheina is appreciated by the family.

A special thank you to the nurses and staff at Vitas and Silverado of Brookfield for all their help and care.