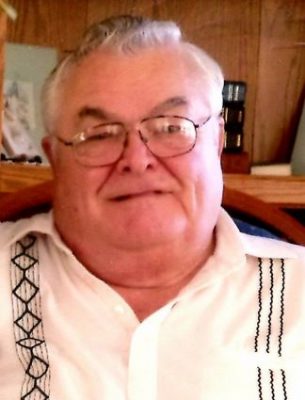 Stan was born on May 6, 1934, in Milwaukee, the son of the late Stanley H. Sr. and Lorraine (Lamb) MacDonald. On November 27, 1954, he was united in marriage to Marianne Ketelsen in Milwaukee.

Stan was a lifelong member of the International Brotherhood of Electrical Workers (IBEW) achieving Master Electrician status and then once retired worked as a state certified electrical inspector for multiple counties. Stan helped numerous people outside of work by using his electrical knowledge. He was also a member of the Freemasons. Stan enjoyed time outdoors, gardening, cutting grass, remodeling projects, and staying busy. Above all else he loved spending time with his children, grandchildren, and great-grandchildren.

In addition to his parents, Stan was preceded in death by his son, Stanley A. MacDonald and a great-granddaughter, Samantha McDowell.

A memorial service for Stan will be held at 1:00 p.m. on Saturday, November 11, 2017, at the Myrhum Patten Miller & Kietzer Funeral Home, 1315 W. Washington St., in West Bend. Stan’s family will greet relatives and friends at the funeral home from 11 a.m. until the time of service.