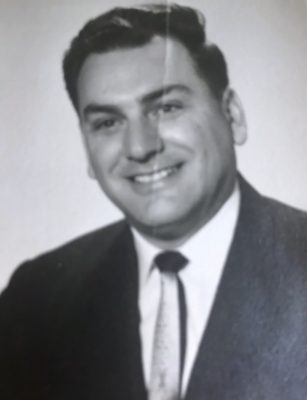 On June 21, 1924, William and Mattie (Brielmaier) Steffes celebrated the birth of their son, Aloysius Charles.  He was the fourth of eight children growing up on the family farm in St. Cloud, WI where he developed a strong work ethic.

Al served in the Army from 1945-1947 as a mechanic and chaplain’s assistant.  Al went to Marquette University under the GI Bill.  Upon graduating, he was employed with L.M. Berry & Company Yellow Pages until his retirement in 1988.

Al married Joan (Johnson) on May 19, 1962, and they were blessed with seven children.  They lived in Whitefish Bay until 2011 when they moved to Cedar Ridge Community in West Bend.

Al had a servant’s heart.  He will be remembered for his quiet, humble, unassuming nature.   He cared for his family deeply and set a wonderful example for them in everything he did.  Al was truly a noble man.

Blessed be the memory of Al Steffes. 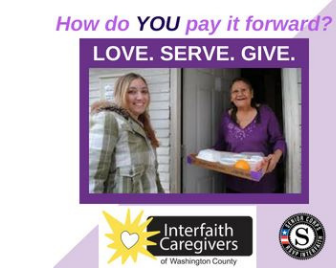