May 16, 2019 – Campbellsport, WI – David J. Lepage, 45, of Campbellsport, Wisconsin, passed away peacefully at home on May 9, 2019, after fighting a one-year battle with pancreatic cancer. He fought hard until the very end. 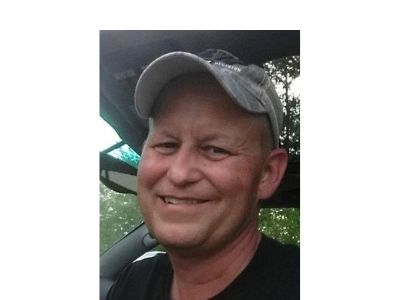 Dave was a graduate of Arrowhead High School and the University of Wisconsin-Whitewater. He was employed as a software engineer at Quad Graphics Printing Company. Dave was a devoted husband and father who always thought of his wife and children first. He enjoyed snowmobiling, fishing, and baseball. He assisted with coaching his son’s baseball team and his daughter’s softball team. He also coached a winning softball team at Quad Graphics. He was an avid fan of the Milwaukee Brewers and the Green Bay Packers. Dave was always willing to help others.

Dave will be greatly missed by his family, other relatives, and many friends. A Celebration of Life and softball game in his honor will be held on July 10 at Fireman’s Park in Campbellsport, beginning at 3 p.m.