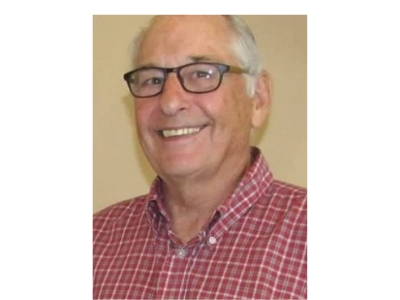 He was born in Watertown on August 1, 1937 to parents Douglas and Dorothy (Schmidt) Daniels. Donald was a 1955 graduate of Oconomowoc High School. Donald served in the National Guard for several years in Washington. Later he returned to Oconomowoc to help run the family farm. Donald was united in marriage on December 12, 1981 to Barbara Miller. He retired from Silgan Containers Corp. in Oconomowoc after 21 years of service. Donald loved to fish, tend to his garden and travel to the casino.


Memorial Service for Donald will be held at Shimon Funeral Home, 824 Union St., Hartford on Monday, March 25 at 6:00 p.m. Visitation for family and friends from 3:30 p.m. until time of service. Memorials are appreciated to the donor’s choice.