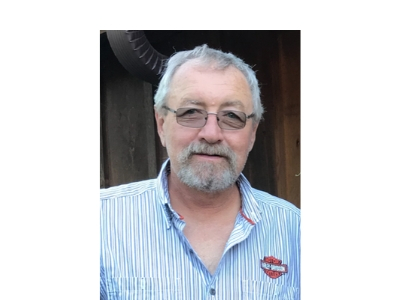 He was born to Felix Jarosinski and Joan Neu on July 12, 1957. He married his wife Judy on May 1, 2015, after over 20 years together. He enjoyed fishing, motorcycle riding, and just having a good time.

The family would like to thank the staff at St Lukes Hospital, Hartford Hospital, Fresenius Kidney Care Center, The Kathy Hospice, their extended family and friends.