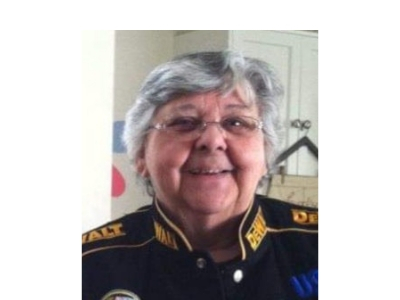 She was born on March 31, 1940 to Charles and Stella Stommel (nee Reichert). On July 9, 1960 Mary Ann married Jerome Priesgen. During her younger years she worked at Allcast in Allenton, then went on to work for Aurora Pharmacy, managing the Jackson location.

The family of Mary Ann would like to thank the staff at Aurora Hartford, including the Cancer Center.

In lieu of flowers, memorials are appreciated for the family’s wishes.