October 7, 2019 – West Bend, WI – Elliott S. Groth, 76, passed away suddenly on Friday, October 4, 2019 at Froedtert St. Joseph’s Hospital in West Bend. He was born on April 27, 1943 in Davenport, IA to Elmer and Louise (nee Moeller) Groth. He graduated North Scott High School in 1961 and later from AIC Business College. He married his love, Barbara Jean Frye on October 4, 1964 in Clinton, IA. Elliott was employed at Bituminous Insurance CO for 27 years known as the “Friendly Auditor.” 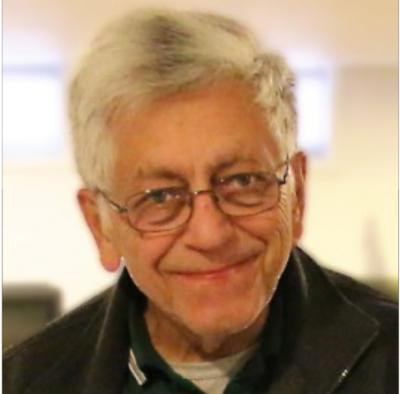 Elliott enjoyed spending time with his family, traveling and interacting with people. He was an avid recycler and storyteller. Elliott and Barbara were owners of A&E Engraving and invested in real estate. He was a member of Fifth Avenue United Methodist Church, past President of Columbia Heights, MN Jaycees and the West Bend Jaycees. He was a lifetime member and past President of the Wisconsin JCI Senate.

Elliott is preceded in death by his parents, parents-in-law Felix and Marjorie Frye, brother-in-law Lyle Mohr and nephew Martin Neilson.

A special thank you to the West Bend Fire and Rescue, the staff of the ER and ICU at Froedtert St. Joseph’s in West Bend, Reverend Clarissa Martinelli and Chaplain Carol Burczyk of Allay Hospice.