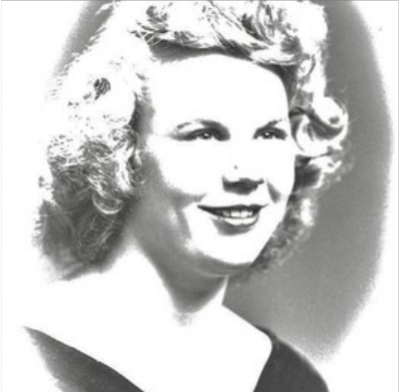 She was born on May 1, 1931 in Slinger to Fredrick and Mary (nee Scharfenberg) Mergenthaler. She attended school until 8th grade which was common in those years. On September 11, 1948 Frances married Roy Crass and began her family. She enjoyed doing needlepoint, crocheting and collecting figurines. She also was a gardener. Frances and Roy going to Florida in the winter and taking bus trips around the country. In their younger years, they were known for their dancing.

The family will have private graveside prayers at Union Cemetery in spring.