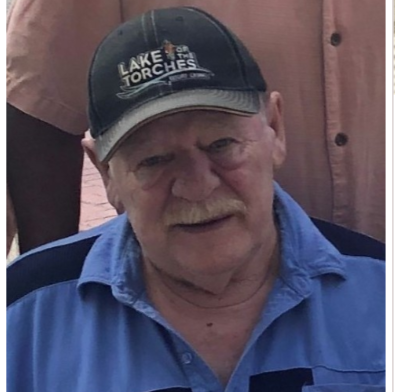 John was born on July 14, 1945, in the township of Forest to the late Byron and Doris (nee Geddes) Borland. On August 19, 1995, he was united in marriage to Holly Vandenberg at St. John’s Evangelical Church in Kohlsville.

John cherished his many good friends especially those from his bar business. Through the years he enjoyed fishing, hunting, motorcycling, and watching the Badgers, Brewers, and Packers.

Funeral services for John will be held at 6 p.m. on Wednesday, September 18, 2019, at the Myrhum Patten Miller & Kietzer Funeral Home, 1315 West Washington Street, in West Bend.

John’s family will greet relatives and friends at the funeral home on Wednesday from 4 p.m. until the time of service.