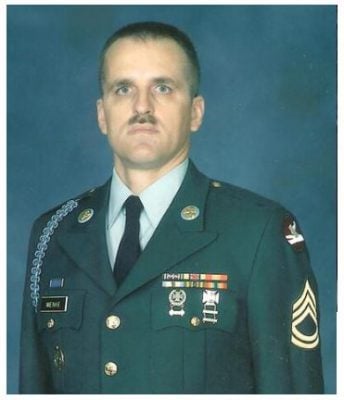 After high school, he enlisted in the United States Army, serving with the Army Reserves.  In 2006, he was called up to active duty, retiring from military service in 2014 at Sergeant First Class Menke.

Throughout his life, he worked at many area stores.  He worked at Car Quest/Napa Auto Parts for many years, and later at Tennies Ace Hardware until the time of his death.

As an avid NASCAR fan, he attend numerous races including the Daytona 500, the Kentucky Speedway and the Brickyard 400 in Indianapolis.

Survivors include 3 brothers and one sister: Norbert, Jr.  (Sinnamon) of Buena Vista, CO, George (Anne) of Fond du Lac Thomas of Horicon and Judy (Alfred) Tousey of Fond du Lac; many nieces and nephews, other relatives and friends.

Funeral services will be held on Friday, May 29 at 6:30 p.m. at the Schmidt Funeral Home in West Bend with Rev. Howard Haase officiating.  Burial will be Saturday at 11 a.m at Washington County Memorial Park with military honors performed by the West Bend Honor Guard and Firing Squad.

Family will greet relatives and friends during a period of visitation at the funeral home on Friday, May 29 from 4 p.m. until 6:15 p.m. 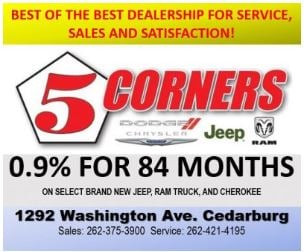