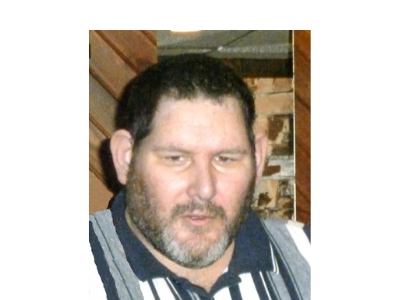 He was born on August 10, 1969 to Roan and Jacqueline (nee Zyniel) Arndt in West Allis, WI. He graduated from West Bend West High School. Mike honorably served in the United States Army. He attended DeVry University in Illinois, MATC in Mequon, MPTC in West Bend, and Diesel Driving School in Sun Prairie. Mike worked in maintenance and in the trucking industry for many years. He was always tinkering on things, fixing old computers, and collecting various items. Mike enjoyed watching movies and crime shows and having a tall glass of milk.  He will be missed by all who knew him.

A memorial service in remembrance of Mike will be held on Thursday, April 25 at 7 p.m. at the Myrhum Patten Miller & Kietzer Funeral Home, 1315 W. Washington St., West Bend.

The family will greet relatives and friends at the funeral home on Thursday, April 25 from 5 p.m. until the time of service.