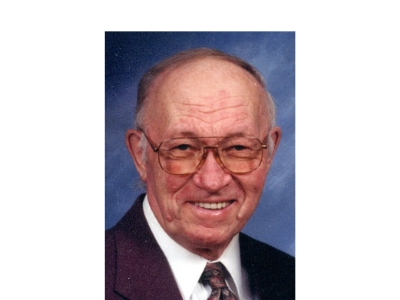 Paul was a charter member of the Wisconsin Polka Boosters Inc. where polka music was promoted and dance lessons were taught. Paul was involved with farming, agricultural organizations, driving for Yahr’s Redi-Mix, Johnson School Bus, The Threshold, and Gundrum Brothers Farm Supply. He was an active member with the Jesus Cares program. Paul was an active member as an Usher Captain and the Altar Guild at Good Shepherd Lutheran Church in West Bend.

In addition to his parents, Paul was preceded in death by two brothers-in-law, Jack Postell and Ron Lindgren.

Funeral services for Paul will be held at 3:30 p.m. on Sunday, April 7, 2019, at Good Shepherd Evangelical Lutheran Church, 777 Indiana Avenue, in West Bend. Paul’s family will greet relatives and friends at the church on Sunday from 1:00 p.m. until the time of service. Entombment will take place on Monday, April 8, 2019, at Washington County Memorial Park at 11 a.m.